Once a property enters our rental management program, we provide multiple services to assist the owner and promote your property. 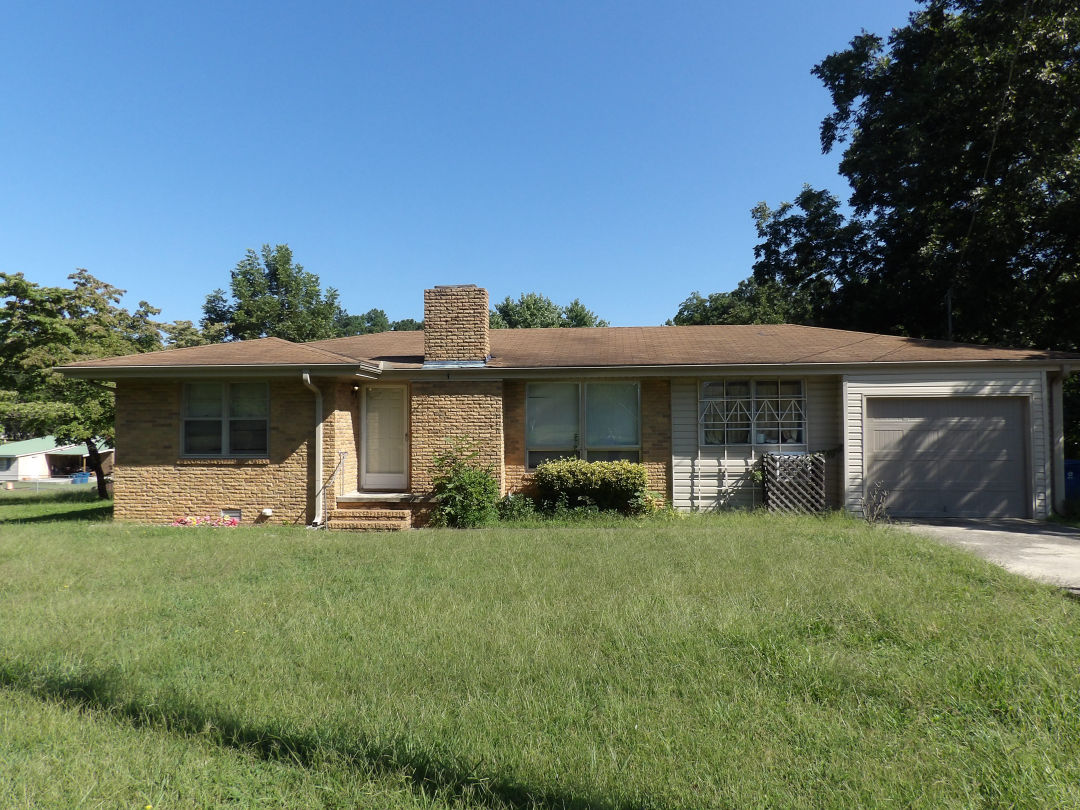 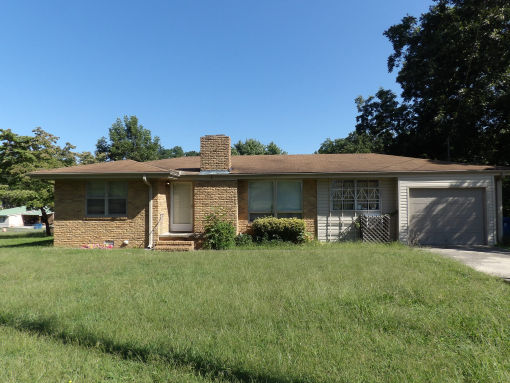 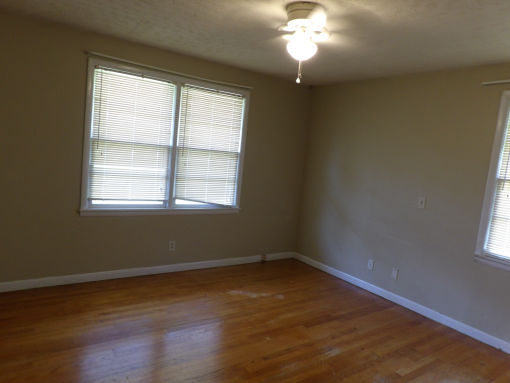 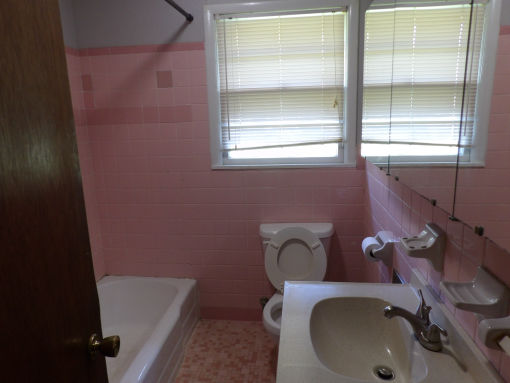 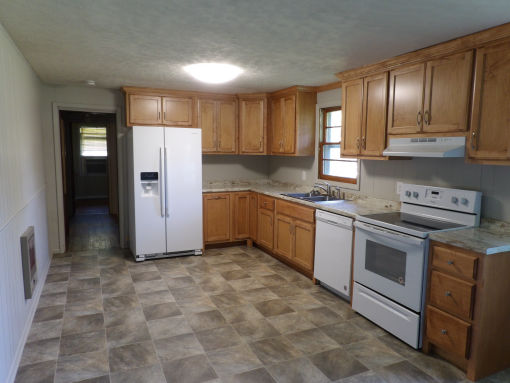 Start the business of your dreams in a commercial rental or find the perfect home spanning any size and price range that will work for your family.

Established in 1985, Thornton Properties has been providing first class services in Guntersville and surrounding areas with excellence for nearly three decades.

For all your rental or property management needs Thornton Properties can help - Our family serving your family. 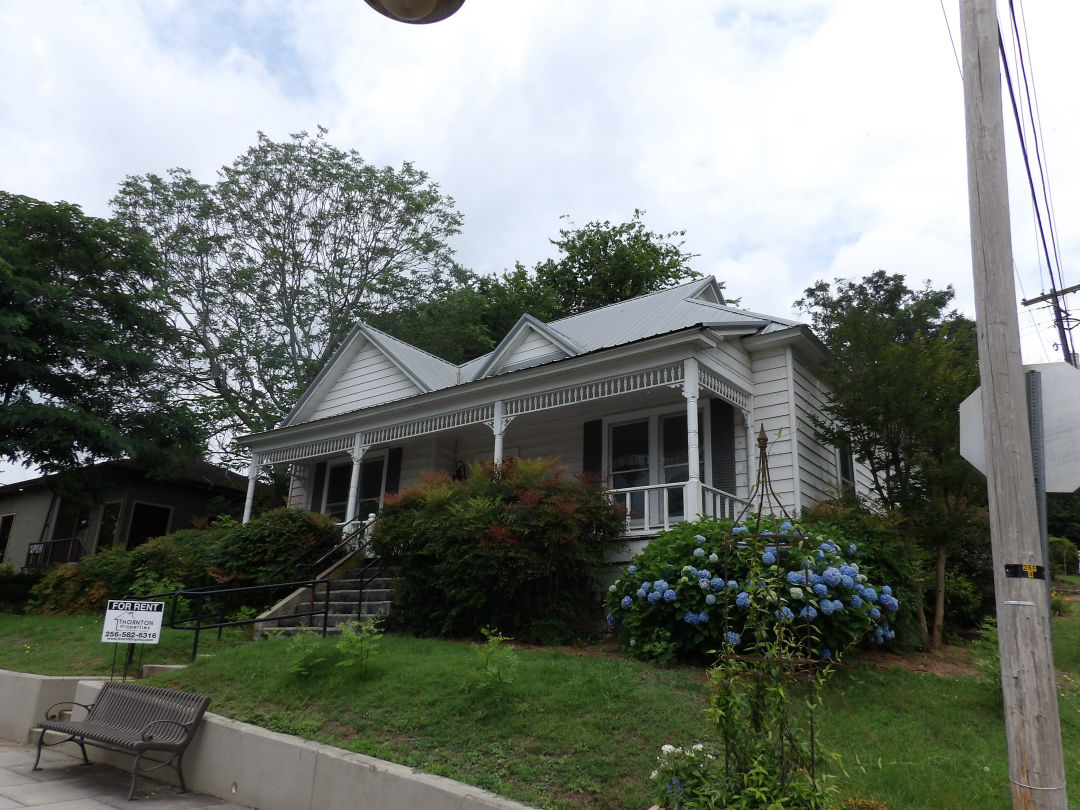 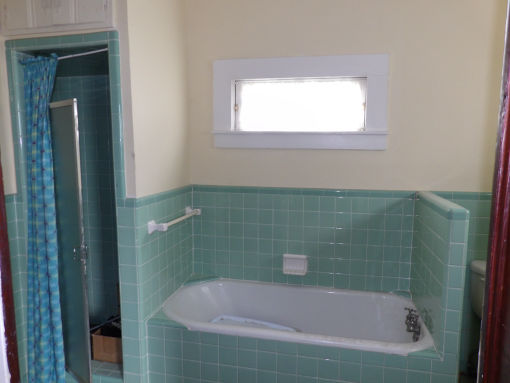 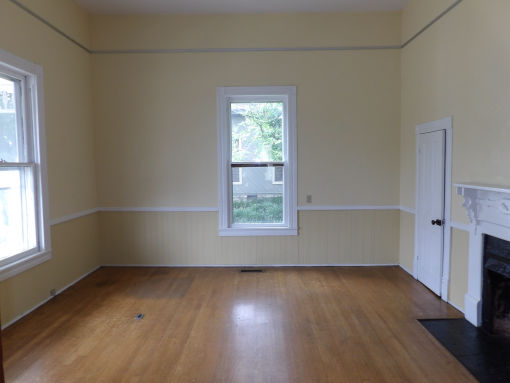 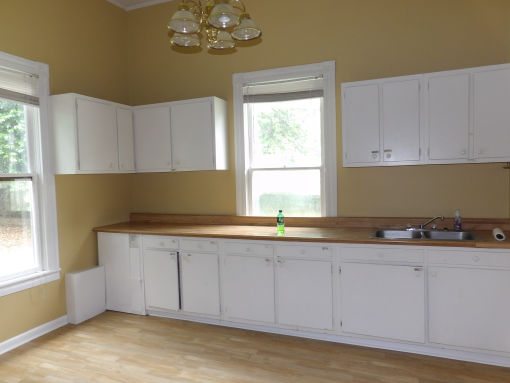 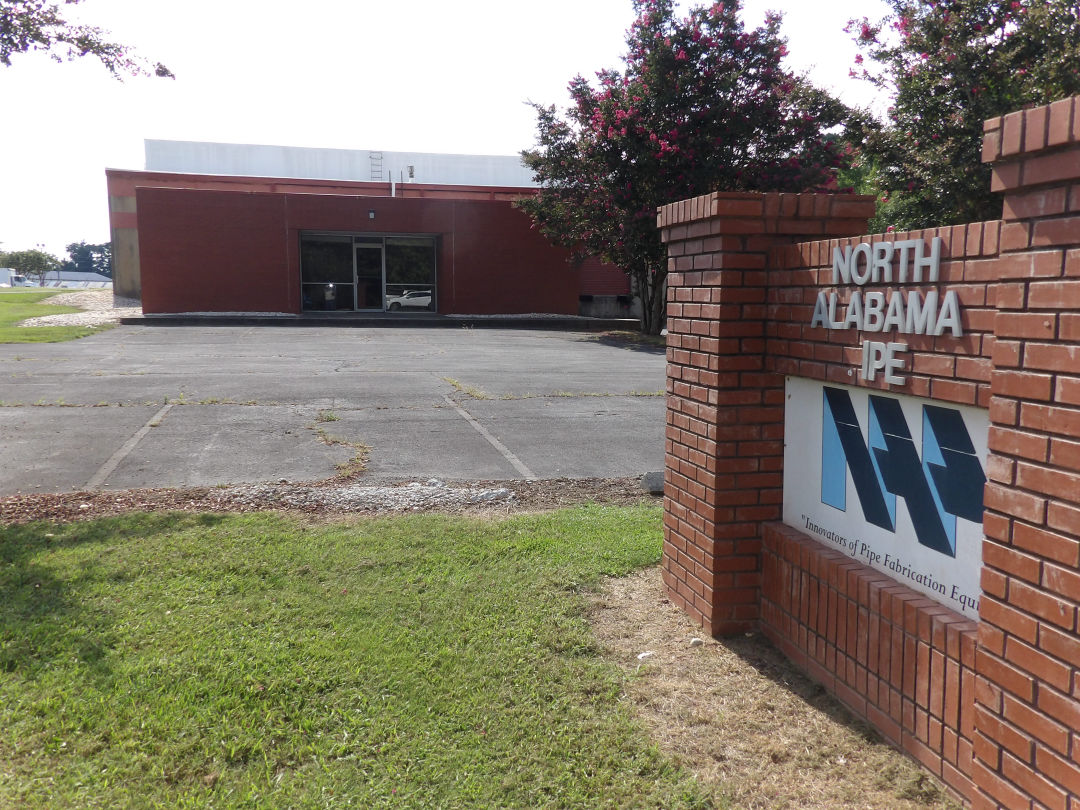 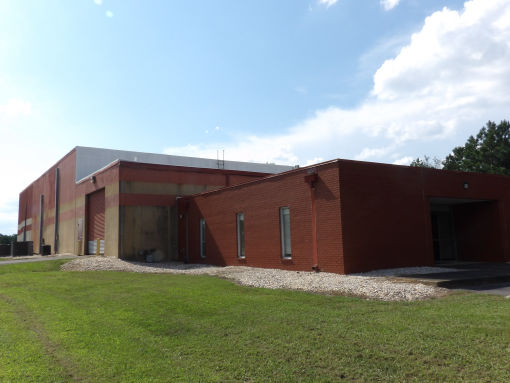 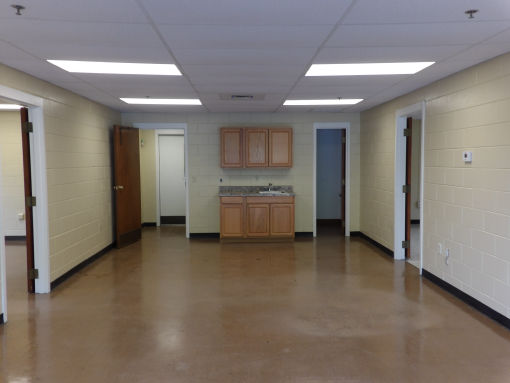 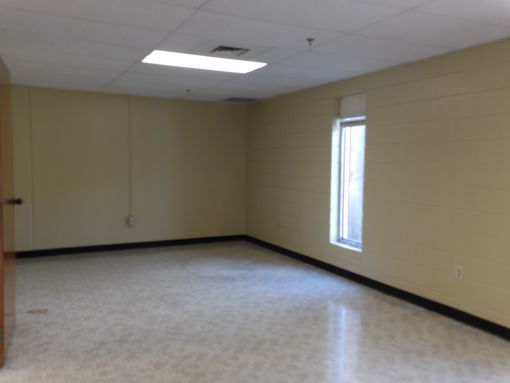 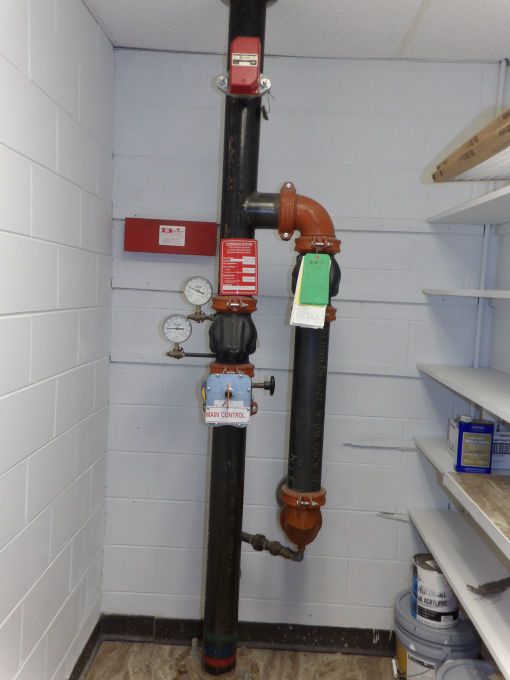 Highlights of the Tenant’s responsibilities during the rental term include, but not limited to ...
• Tenant is responsible for property taxes during the rental period
• Maintenance of all heating/cooling and plumbing
• All lawncare
• All utilities to be put in Tenant’s name and deposits paid for utilities
• Maintaining all parking areas
• Maintaining all lighting inside/outside of building
• Pest Control
• Name Hayes Consulting as additional insured